A graduate of the Culinary Institute of America in Hyde Park, New York, Chef Wolf has been recognized Food & Wine, Bon Appetit, The New York Times, The Washington Post, and many more. She has appeared in cooking segments on major local, national and cable television stations. Chef Wolf is the co-owner of the other Foreman Wolf restaurants. 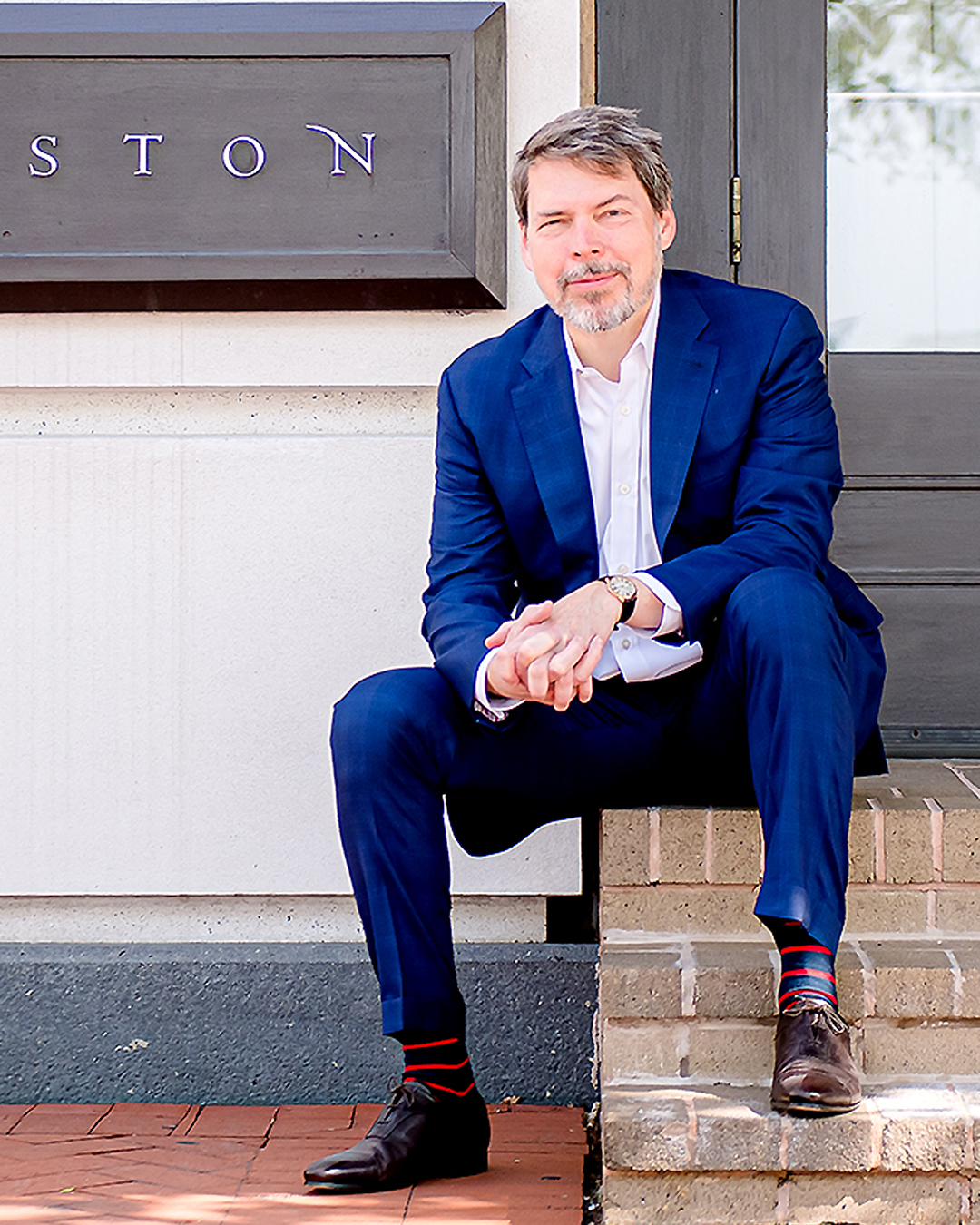 Tony Foreman is the CEO and wine director of the Foreman Wolf restaurants and wine shops. The esteemed wine guru and restaurateur is the creative force behind each of the food and beverage concepts, bringing his experiences and vision to life with every detail in the spaces, menus and beverage programs.

Foreman personally researched and developed the wine list for each restaurant and has been instrumental in menu development as well. His front of house staff is renowned for being thoughtful and unobtrusive, recognized time and again for superior service. The combined staff of over 300 employees has been a major driving force in putting Baltimore on the map in the world of fine wines and dining.

Tony earned a B.S. in Restaurant and Hotel Management from Widener University in Pennsylvania and holds a Sommelier Certificate from the school in Colmar, France.